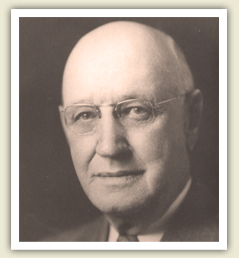 Anne Alexander established The Judd S. Alexander Foundation in 1973 to honor her late husband, Judd Alexander, and his family, who made extraordinary contributions to the growth and development of the Wausau community from the turn of the century until Judd Alexander’s death in 1948. Judd Alexander was a highly successful Wausau businessman who guided numerous corporate boards in the Wausau area and served as president of Marathon Electric Manufacturing from its beginning in 1913 until 1940. Judd and his father, Walter Alexander, were members of the legendary Wausau Group who played a significant role in diversifying and expanding Wausau’s economy from the early 1900s through the 1940s. The legacies of community development established by Judd Alexander and Anne Alexander continue today through their Foundation.